Rebels of the Return, Reclamation and Rehabilitation (3R) rebel group, which is affiliated to the Coalition of Patriots for Change (CPC) on Tuesday, March 22, night attacked a mining site in Yanoy, Central African Republic, 12 km from Guia-Bouar near the border with Cameroon killing two civilians.

According to local sources, “the attack took place in the night of Tuesday to Wednesday, March 23 when the heavily-armed assailants entered the Yanoy mining site around 1 a.m. in the morning.”

The sources revealed that the rebels searched houses and residents before killing two persons and wounding three others.

“Several business places were looted and many people had their belongings and valuables seized from them. The assailants went away around 4 a.m.,”another local source told HumAngle.

But the villagers expressed anger over the late arrival of soldiers at the scene of the attack, arguing they came more than four hours after the 3R rebels had left.

The mining site has been the theatre of regular clashes between the forces of law and order and 3R rebels. 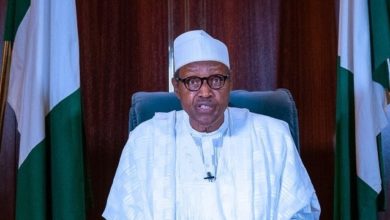 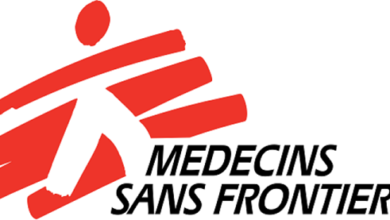 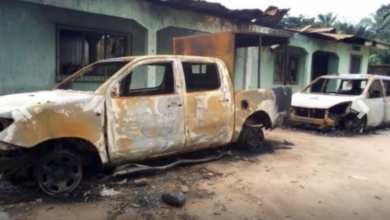 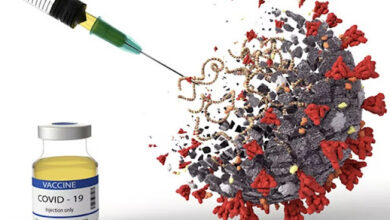