The three Catholic seminary students kidnapped on Monday, Oct. 11, in Kaduna State, Northwest Nigeria, have been freed, the catholic authorities in Kaduna have announced.

The victims were abducted during an attack on Christ The King Major Seminary, a Catholic-run seminary situated in Fayit community in Kagoma Chiefdom in the Jama’a Local Government Area (LGA) of the state.

Emmanuel Okolo, the Chancellor of the Catholic Diocese of Kafanchan, in a statement on Thursday, Oct. 14 said the abducted seminarians were released on Wednesday “barely 48 hours” after being kidnapped.

The Diocese thanked all those who offered prayers and entreaties for the quick release of the Seminarians and prayed that God hastens the release of those still in the kidnappers’ den.

There was, however, no mention of a ransom payment or how the students’ release was secured.

This is coming at a time when states in Nigeria’s Northwest region are shutting down telecommunication services to checkmate the activities of terrorists locally called ‘bandits’.

Kaduna State Government commenced shutdown of telecoms services and markets in some parts of the state on 30 Sept. 2021. Since then, terrorists have formed the habit of demanding food as ransom.

Nathaniel Bivan is Features Editor and Head of Solutions Journalism Desk at HumAngle. He tweets @nathanielbivan 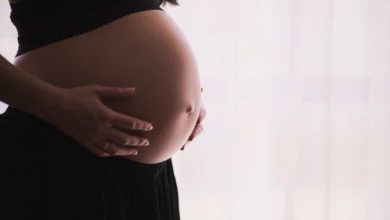 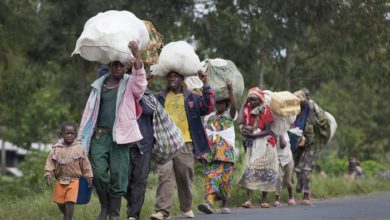 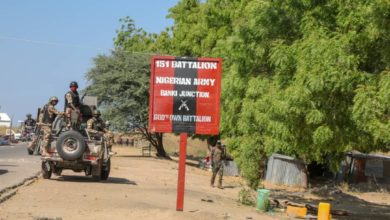