At least three members of the ISWAP terror group died on Tuesday, Oct. 19, following an explosion from a landmine that was planted to target Nigerian troops on patrol in the northern part of Borno State, Northeast Nigeria.

A reliable military source who spoke to HumAngle off the record said the insurgents driving a gun truck were oblivious of the existence of the landmine, drove on it and caused the vehicle and passengers to go up in flames.

The source said the IED that exploded may have been planted by a rival group of the insurgents long ago to inflict injury on soldiers that patrol those locations.

“But with the current surrender and ISWAP taking over former Boko Haram territory, accidental explosions from forgotten or undetonated landmines would kill many of them,” the source said.

“That was why this morning at about 9:45 am, some Boko Haram terrorists who were on Buffalo Gun Truck at Sabsabwa/Soye/Bulongu an ISWAP territory in Bama Local Government Area of Borno State ran into a landmine,” the source narrated.

“Three of the terrorists were killed due to the IED (landmine).”

“Troops of Operation Hadin Kai who were on a routine fighting patrol arrived at the scene minutes after the explosion occurred,” the source said.

The incident has bolstered earlier concerns that the jungles once occupied by Boko Haram will remain dangerous for civilian habitation especially during the post insurgency period due to the mass of dangerous explosives that may have been buried either as a trap for troops or as a means of fortification of their strongholds. 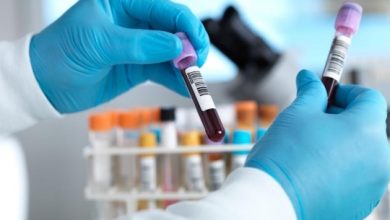 COVID-19: Nigeria Gropes In The Dark With Low Testing Rates 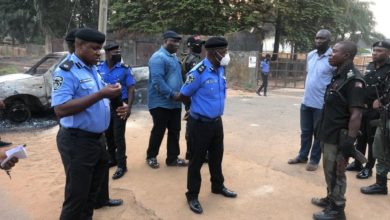 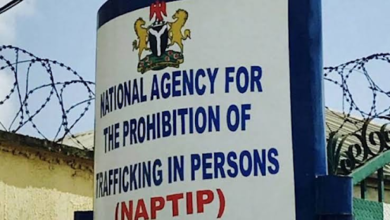 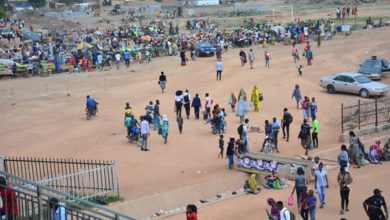