The Zamfara State Police Command says it has arrested 18 persons over the riot that led to the destruction of properties including the Emir of Shinkafi’s palace in Shinkafi Local Government Area of the state.

Muhammad Shehu, police spokesperson in Zamfara, Northwest Nigeria, said in a statement on Sunday that some protesters carrying cutlasses, sticks and dane guns demolished the Emir of Shinkafi’s palace and two other houses in Shinkafi town.

Shehu said a joint police and military team quickly responded and dispersed the protesters to avoid breakdown of law and order and possible loss of many properties and lives.

“The 18 persons arrested are currently in police custody undergoing interrogations,” he stated.

He added that Abutu Yaro,  the state Commissioner of Police had directed the State Criminal Investigation and Intelligence Department (SCIID to commence discreet investigation into the unlawful riot with a view to unravel the circumstances behind the dastardly act.

Shehu said the Commissioner warned parents and guardians to always monitor their children to prevent them from getting involved in criminal activities. 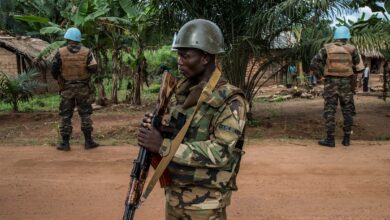 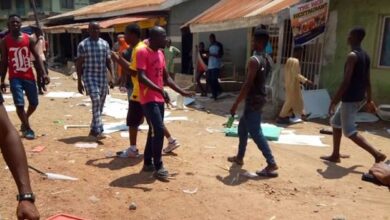 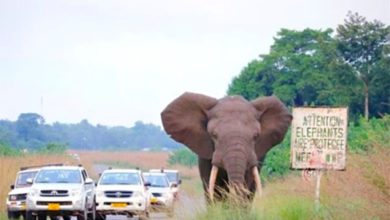 In Gabon’s Gamba, Men And Animals Struggle Over Nature 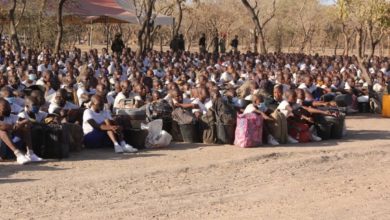