One thousand, seven hundred and forty internally displaced persons fleeing from clashes between two factions of the Mai-Mai Malaika militia group in Kabambare, Maniema province have arrived in Kongolo situated in Tanganyika province of the Democratic Republic of Congo.

According to the Directorate General of Migration, these internally displaced persons who arrived in early June are currently living under very precarious conditions due to lack of assistance. Some of them sleep in the open air.

“I am an inhabitant of Mombese. I fled from the clashes between the Malaika armed groups. They have burnt houses that is why we are here. We first ran into the bush but when the situation became complicated, we felt it was better to come here in Kongolo,” one of the displaced women who declined to divulge her name told HumAngle.

“Life is very difficult here. I have neither food to eat nor shelter. We spent the night in the parlour of a kind man. I do not know where to go with all these children because my husband was killed.”

Kasongo Bakari, the Assistant Administrator of the Kongolo territory in charge of Finance and Development, has called on the provincial and national authorities to come to the aid of these internally displaced persons with foodstuff and other necessities.

“It is because there were clashes in the neighbouring territory of Kabambare in Maniema province between two Malaika armed groups with shots and bullets flying all over the place that the population started fleeing and many came to Kongolo because it is the territory closest to them,” Bakari said.

“Services of the Directorate General of Migration have already identified 1,740 families which have already been registered. These displaced persons have several difficulties.”

“Some lack even where to sleep and what to eat. They don’t have money to buy food and their return to their homes is still difficult because they are still afraid of the fighting. Really, at our level, we are completely overwhelmed, which is why we are calling on humanitarian organizations to come to their aid.”

The majority of displaced persons come from Kibangula, Mombese, Katimba, Mabamba, Mazomena, and Mukwanga villages where there were clashes between two Malaika armed groups at the beginning of June, 2021.

The United Nations Office for the Coordination of Humanitarian Affairs (UNOCHA) last week signaled the arrival of 1,400 internally displaced persons from Kabambare in Maniema and received in the localities of Kasanga 1 and Sola in Kongolo territory. 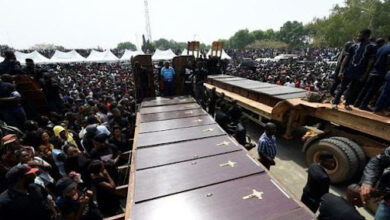 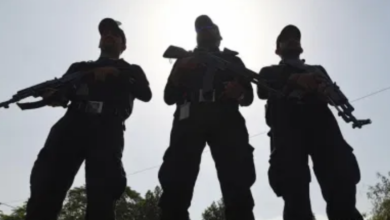 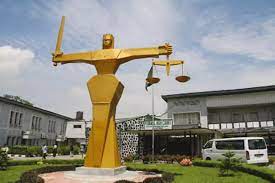