At least 15 villagers have been killed by members of the Islamic State West Africa Province (ISWAP), in coordinated attacks on three communities in Borno state, northeastern Nigeria on Saturday,  credible security sources and eyewitnesses said.

ISWAP terrorists stormed Mandaragirau, a community 32 kilometers away from Biu, the headquarters of the council area, at about 7.30 p.m. WAT and summarily slaughtered six male residents.

Sources said the gunmen moved to a nearby Ghuma village and killed two other males and left several others injured.

The coordinated attacks are reminiscent of Boko Haram days of conquests. The unchallenged terrorists later visited Sabongari village for yet another onslaught that led to the death of seven more persons including a woman.

A local security source, Mari Adamu, who survived the attack spoke to HumAngle reporter on phone saying that “the terrorists came on a revenge mission because they thought that we were the ones that leaked an intelligence that led to the military uncovering their plans to bury  landmines along the Biu Damboa road.

“They also burnt down some of our shops, plundered our foodstuff and livestock before leaving our locality,” he said.

A source from Sabongari, who requested anonymity, said the attackers came “late at night and began to shoot at everyone.”

“They killed six men and one woman, while a young man has been declared missing as he was nowhere to be found since after the attack,” the source said.

A top military official, who spoke off the record, confirmed the development to HumAngle saying that, “The Nigerian troops under the auspices of Operation Desert Sanity on a long-range patrol in the general area intercepted communication of the terrorists on a mission to plant an Improvised Explosive Device (IEDs) on the routes and attack a military base.”

“We also learnt that at about 07:30hours, nine terrorists on three motorcycles, stormed the villages of Mandaragirau and Ghuma, to wreak havoc, after accusing the locals of disclosing information of the plans of the terrorists to plant mines against the military in the road. Sadly, that was not the true position of things. The villagers were innocent of the supposed action for which the ISWAP terrorists attacked and killed them; it was purely military counterintelligence at work,” the military source added.

The commissioner of police in Borno state, Abdul Umar, confirmed the incident to HumAngle even as he declined details of the attack.

“Of course, we have the information of an attack by Boko Haram in Manadaragirau and one other village on Saturday.”

A former local government chairman of Biu, Yusuf Adamu, who hails from Mandaragirau also confirmed the incident to HumAngle saying “one of the men killed yesterday was my Cousin.”

The three attacked villages are located along the recently reopened Maiduguri-Damboa-Biu highway that remained closed and under the control of Boko Haram for about five years. Before now, Boko Haram terrorists had about three checkpoints between Damboa and Biu town rendering the highway a no-go-area for both civilian and military personnel. 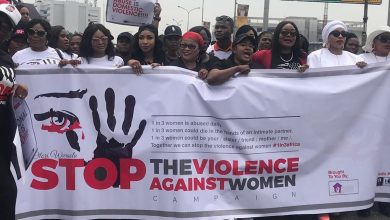 Rape Cases On The Rise In Nigeria – Poll 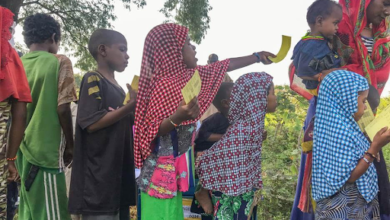 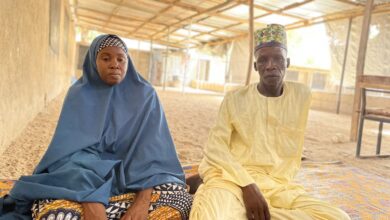 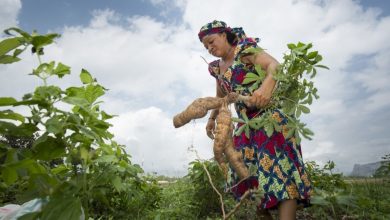