At least 15 persons were killed in clashes between Coalition of Patriots for Change (CPC) rebels and soldiers of the Central African Republic national army, FACA, in Matchika village situated 20 km from Bambari on the Alindao highway.

The clashes occurred on Tuesday, Oct. 5 at about 1 p.m. CAT, according to witnesses accounts.

“A truck carrying several persons and their merchandise left Bambari on its way to Bangassou when it was attacked by heavily-armed CPC rebels,” an eyewitness told HumAngle.

“After forcing all the passengers to descend from the truck, the CPC militiamen forced them to lie down on their stomachs before looting all their goods.”

The source said another truck that had Central African Republic citizens on board also arrived at the scene at the time the rebels were still operating.

“On seeing what was going on, the FACA soldier in panic, opened fire on the CPC rebels thus sparking off an exchange of fire that eventually left 10 of the passengers from the two trucks dead and several others wounded,” the source said.

He added that the CPC rebels also killed five officers who they encountered on motorcycles as they were leaving the scene of the first attack. The corpses and the wounded have been transported to the Bambari hospital.

Humanitarian sources in the area said with a large number of wounded persons and the severity of their wounds, there is a possibility that the number of dead would increase in the coming hours.

The prefect of Ouaka prefecture had last week signed an order declaring a curfew in the region following repeated incursions by armed men in the town of Bambari and neighbouring areas. 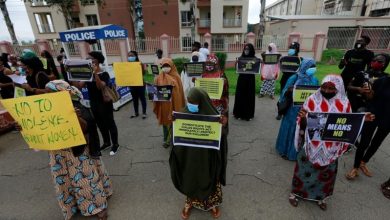 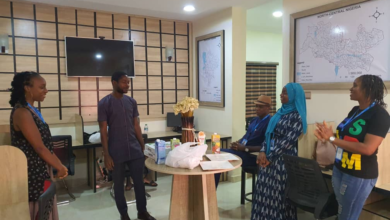 The Many Faces Of Building A Newsroom During A Pandemic 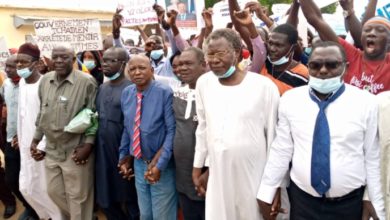 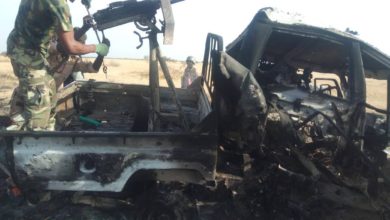