The 13 persons arrested in Kano State, Northwest Nigeria, suspected to be members of terror group Boko Haram by security forces have been released by security operatives after investigations pointed that they had no link with the terror group.

The suspects were arrested at the Sheikh Sharrif Ibrahim Saleh Mosque located at Hotoro in Tarauni Local Government Area of Kano on Saturday, May 8, 2021.

The suspects were released in batches after intense interrogations and documentations. The last batch of the arrested spent 12 days before they were released on Wednesday, May 19, 2021.

A wife to one of the released said her husband returned home after he spent four days in the hands of Nigerian army. She said he was arrested while returning home from another mosque. He was called by the security men and asked to join other suspects, the woman who did not give her name said.

According to her, some of the arrested men were detained at the state office of the  Department of State Service (DSS) in Kano and passed through rigorous investigations.

Another wife to one of the released men expressed her happiness for the freedom of her husband and said she had sleepless nights while her husband was in detention.

She urged the military to stop arbitrary arrests without strong evidence. One of the released suspects thanked God for his freedom and said he preferred not to speak with journalists since he is free now. 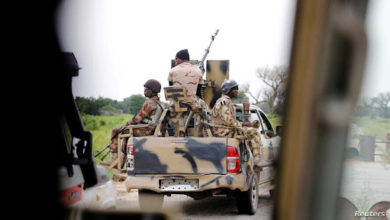 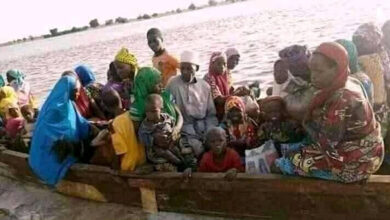 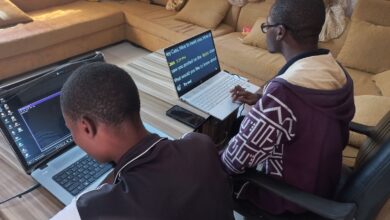