Among the arrested suspected rebels, five were picked up at 10 o’clock in the morning, while the rest were arrested later in the day.

Eye-witness accounts revealed that the first 3R rebel arrested by security forces was suspected to have visited the town to buy some provisions for the rebel combatants.

About an hour later, two individuals also suspected to be combatants of the rebel movement were arrested at the motor park as they were about to buy tickets to travel to Bangui.

Two others, equally suspected to be 3R combatants, were arrested at the central market and are currently being held at the police station.

According to sources at the marketplace, however, the two persons arrested are not 3R combatants but traders who looked strange and happened to be in the wrong place at the wrong time.

“They have nothing to do with the 3R rebel movement. These are traders we have known for a long time in this market,” one fruit seller told HumAngle.

Seven of the other suspected 3R movement combatants were arrested Friday afternoon by national army soldiers in different localities of Nana-Mambere and are currently being held at the Bouar gendarmerie.

“Right now, we are yet to confirm unimpeachably that all these men are combatants of the 3R rebel movement,” a gendarme at the Bouar gendarmerie told HumAngle yesterday evening.

“However, investigations are going on and those found innocent will be released while those positively identified as combatants of the 3R movement would be handed over to the judiciary for justice to take its course.”

The Return, Reclamation, Rehabilitation (3R) group was formed in 2015 and has since orchestrated various attacks on United Nations peacekeeping troops and communities, especially in CAR’s northwest region. Its activities have led to displacement of tens of thousands of people. 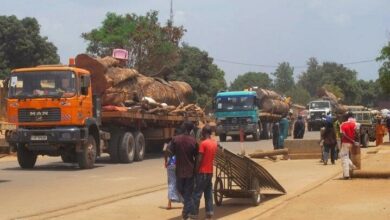 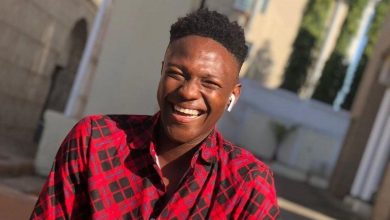 How Rinji, UNIJOS Student Was Tortured And Shot By Soldiers 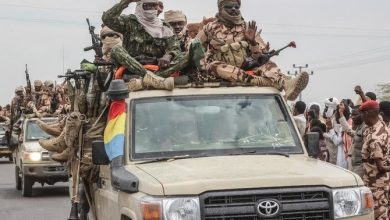 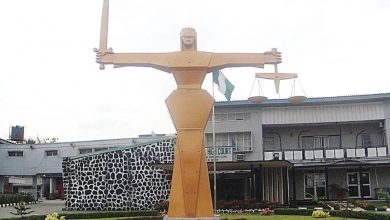