“The bullet riddled bodies of the 12 young men have been deposited at the Bossangoa hospital mortuary,” Paul-Crescent Beninga, spokesperson of the town’s civil society organisation revealed.

“Family members say the 12 were killed in cold blood without provocation and for absolutely no reason.”

“With this new cruelty by the Russian mercenaries of Wagner on the civilian population of Bossangoa, what will the Presidency of the Central African Republic now say?,” Beninga added.

According to local sources, the victims were artisan miners, traders, and just ordinary travelers.

They were reportedly arrested by the Russian mercenaries in Bossangoa about 12 kilometres on the Nana-Bakassa highway near the village of Tamkoro.

“The victims were all riding their motorbikes when they were stopped and taken into the bushes where they were cold bloodedly slaughtered by the Russian mercenaries,” a local source revealed.

The news of this new massacre by the Russian mercenaries has been sending shock waves throughout the national territory while the government of President Faustin Archange Touadera remains silent.

“It is inadmissible that civilian populations are cowardly killed by those who have been mandated to protect them,” declared Paul-Crescent Beninga who is the only person who has so far mustered enough courage to condemn the Russians openly.

“The atrocities of the Russian forces are becoming more and more recurrent and inadmissible.  Helping us liberate and pacify the country does not give them the right to life or death on the civilian populations.”

“Speaking up does not make us enemies of the Republic. I condemn and denounce the assassination of civilian populations on the Bossangoa-Nana-Bakassa highway. I would say it goes without saying that an investigation must be opened because this is dilatory.”

“The populations in the rural areas have been trapped by combatants of the Coalition of Patriots for Change (CPC) on the one side and the Russian forces on the other part.”

“We are all going to be killed by these mercenaries. If the international community no longer exists, if the International Criminal Tribunal really exists for the weak, they must do something to free us from this situation. Touadera has brought the worst criminals in the world into our country to kill us,” Marcelin Mbitiyanga, a political activist said in anger. 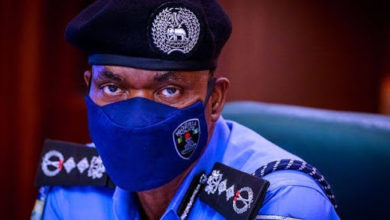 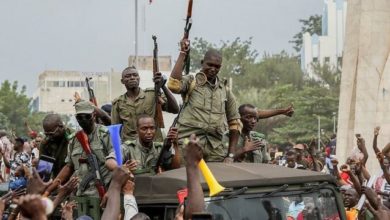 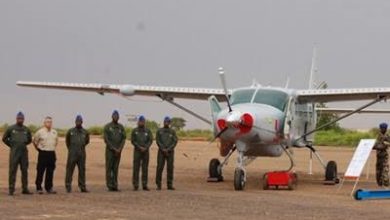 No, The United States Did Not Provide C-208 Aircraft To Nigeria 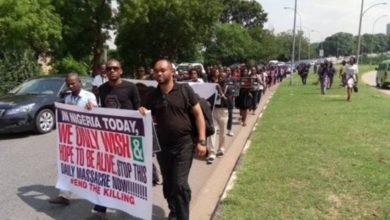