A local prosecutor on Sunday said about 10 people lost their lives in fresh fighting between farmers and nomadic herders in Southern Chad, with most of the deaths happening during funeral prayers.

The herders claimed to have lost a cow and traced it to a farm, Brahim Ali Kolla, the prosecutor in Moundou, Chad’s second largest city and capital of the southwest province, said.

On Thursday, the herders sent a representative to reclaim the animal but he was killed and the farmers attacked the herdsmen at his funeral prayers the same day, Kolla added.

Clashes between nomadic Arab herders and settled farmers, many of them armed, are a worsening problem in the arid Sahel region, where tensions over access to land are common.

Mostly the violence occurs when herders sometimes crossing the boundary from Sudan drive their stock onto the field of a so-called sedentary farmer, trampling crop and sparking a confrontation between the two communities

Ten people were killed in all on Thursday, including the man who was being buried upon his return to Moundou on Sunday from the scene of the fighting 60km away,  the prosecutor said,

Kolla added that all the victims were nomadic Arab herders, adding that 43 people involved in the violence were apprehended, including six local leaders and village chiefs.

On Monday, in another part of southern Chad, eight farmers and three herders were killed in fighting.

Southern Chad, with its milder climate, has long attracted pastoralists from the Sahel desert areas to the north. 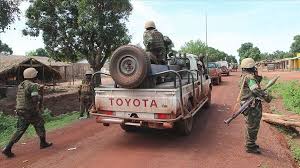 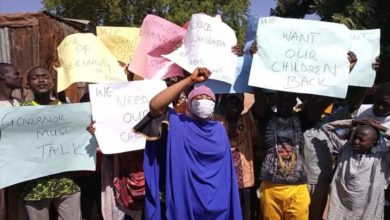 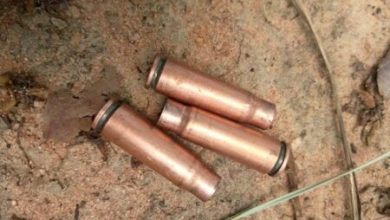